There is more to MIT than lectures and labs!

The roller coaster ride of research life is no less scarier than those at Six Flags!

MIT PE to the rescue! Yee-hah!

There is more to MIT than lectures and labs!

I couldn’t have been more excited when I joined MIT in summer 2018 and started with research straight away. I came here thinking that all I could do at MIT is complete the coursework and conduct research because that is what I had done as an undergrad. However, I knew not that something very exciting would happen three months from then that would shift my perspective of work-life balance at MIT.

The day that made all the difference!!!

September 23, 2018 was the first time I did something fun outside of work when I went to Boda Borg with nine of my friends from lab. One of my lab mates planned the trip to Boda Borg to get everyone in the lab actively engaged outside of work. Thanks to him, I signed up to go to there to get to know my lab mates better rather than work all day on a Sunday! Boda Borg is a place full of quests just like an escape room, but only much better than one since there are multiple quests at Boda Borg, and unlike an escape room, there is no fear of getting stuck while trying to solve one quest for the entire time! It was my first time at Boda Borg (or even a setting like an escape room), and I spent almost ten hours there. The place has around twenty quests, where each quest is a series of rooms, one leading to the next. The basic idea is that you enter a quest and figure out what to do by paying attention to the audio-visual cues. If you crack the puzzle in the first room, you go to the next, and so on. After you solve the puzzle in the final room, you collect the stamp of that quest. We split up into three teams, with two three-membered teams and one four-membered team, and my only goal that day was to collect as many stamps as I could – no, wait – more stamps than the other two teams could! No offense, but, sometimes I get as competitive as Bernadette from The Big Bang Theory!

We started off with Shape, a relatively easy quest, where you see different shapes lighting up – sometimes in unusual combinations – in a small panel in one corner of the room, while the rest of the room has walls filled with solid shapes that you can hit. At one point, multiple shapes lit up in the panel, and we didn’t have enough hands to hold down the shapes on the walls. So one guy held them down with one of his legs too, and ended up with a cramp! No more spoilers, but you can imagine how hard it was for us to initially crack even an easy quest with three rooms given that we got the Shape stamp on our eighth attempt! 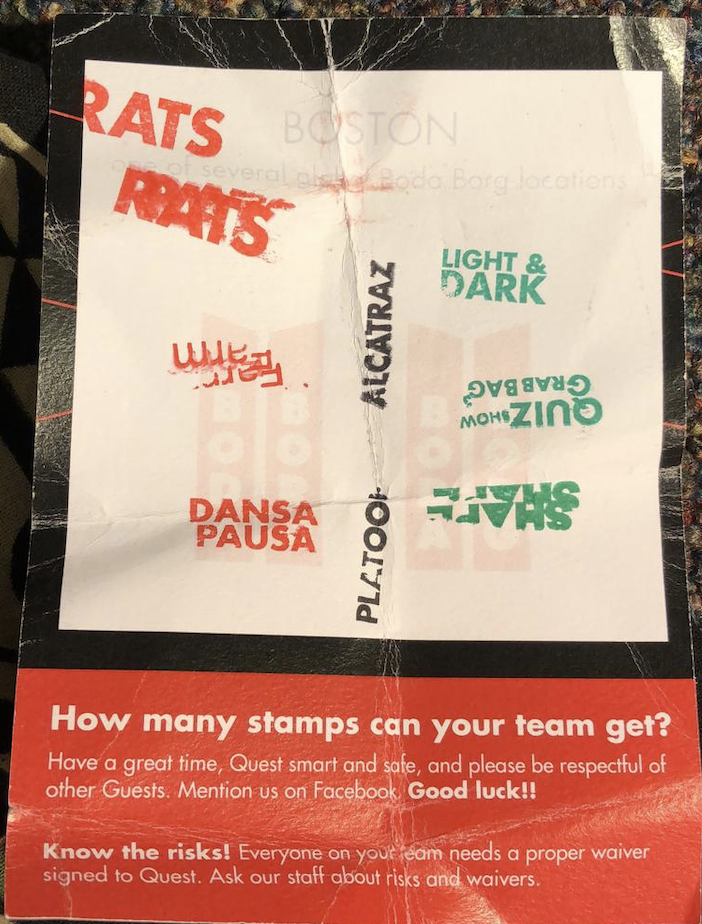 We also took a stab at some tougher quests, and managed to collect eight stamps by the end of the day. I kept going from one quest to another like I didn’t know the word exhaustion, thanks to the adrenaline rush! However, my teammates were visibly tired, and so we had to stop at 10 o’clock in the night, although we had time until midnight for questing. I, of course, experienced the brunt of questing through the following week where my legs felt like lead, and I could barely move! Not to mention the badges of honor – bruises on my knees and elbows – I earned while solving the more physically taxing quests!

I realized that evening how much I enjoyed taking time off work to do something fun. It reminded me of those times in my childhood when my weekends were fully dedicated to relaxing, and I did not have to worry about work or deadlines. When I was at Boda Borg, I was fully immersed in questing and stayed in the present moment. I experienced a sense of calm and happiness that I missed out on for years since my undergrad. I decided at that very moment that I should do things more often outside of work. And that is one of the best decisions I have ever made in grad school!

Some “first-times” do come with scary experiences!

My new outlook towards work-life balance steered me to rediscover my love of going to the cinemas. I looked up and found a cinema that screens Indian films, and made it a point to go to the cinemas at least once every fortnight. I still vividly remember my first movie experience in Cambridge when I watched U Turn at Apple Cinemas. U Turn is an Indian thriller movie in which every person who takes an illegal U-turn gets killed after they see something in the shape of a “U.” On my way back from the movie that night, I noticed thirteen red colored plastic “U” letters on the pavement, and I freaked out! Thankfully, I’m still here to tell the tale, but you can bet I’m not taking my chances with illegal U-turns! 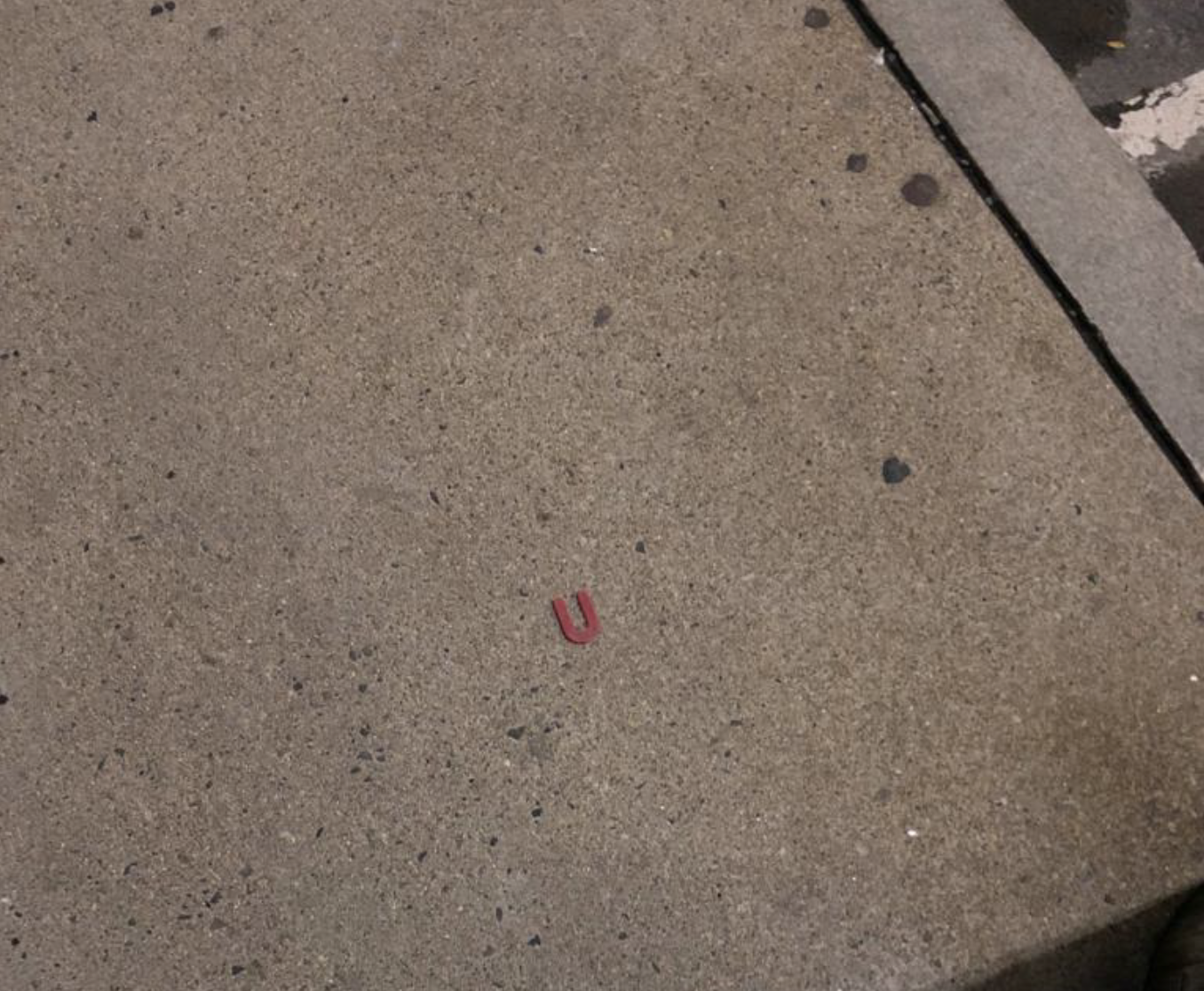 Free movies? Are you kidding me!?

After this, I hunted to see if MIT offers any resources for fun activities and came across this wonderful website of MIT Lecture Series Committee (LSC). Besides organizing lecture series by famous personalities, LSC also screens movies – sometimes advance movie screenings, and most of them for free (or a subsidized price of $5). This has got to be an unbelievable dream!!! I wasted no time in subscribing to the LSC email list. I was so excited for the advance screening of Apollo 11, that I went much ahead of the screening time and waited outside for the doors to open! There were so many others with popcorn and coke – it just gave the feeling of watching a movie in an actual cinema!

My two years at MIT have taught me the importance of taking time off of work to relax. Besides going out to cinemas, Boda Borg and trampoline parks, I started reading novels again. I devoured all the nine books in the Harley Merlin series that transported me to a magical place just like Harry Potter did in my childhood. I also took swimming lessons during IAP last year. Staying afloat in the water is one of the most relaxing things I have experienced – that just reminds of me of floating effortlessly in the Dead Sea! However, during the pandemic, going out was not much of an option. So, I kept myself entertained by taking some knitting classes. I knitted four scarves with different patterns last fall, and now I am getting started on a sweater. I also learned a little archery when I took an in-person Archery class offered by MIT Physical Education. Thanks to COVID, I had to wear a mask during the class which often resulted in my spectacles getting foggy! Despite this discomfort, whenever my arrows hit the center of the target, it made me feel like Merida from Brave! I personally think having fun outside of work indeed makes me more productive at my work. No matter how stressful the research or coursework gets, I learned to always make time for myself and have some fun! 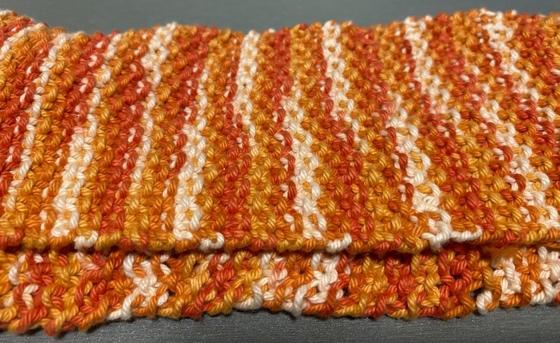