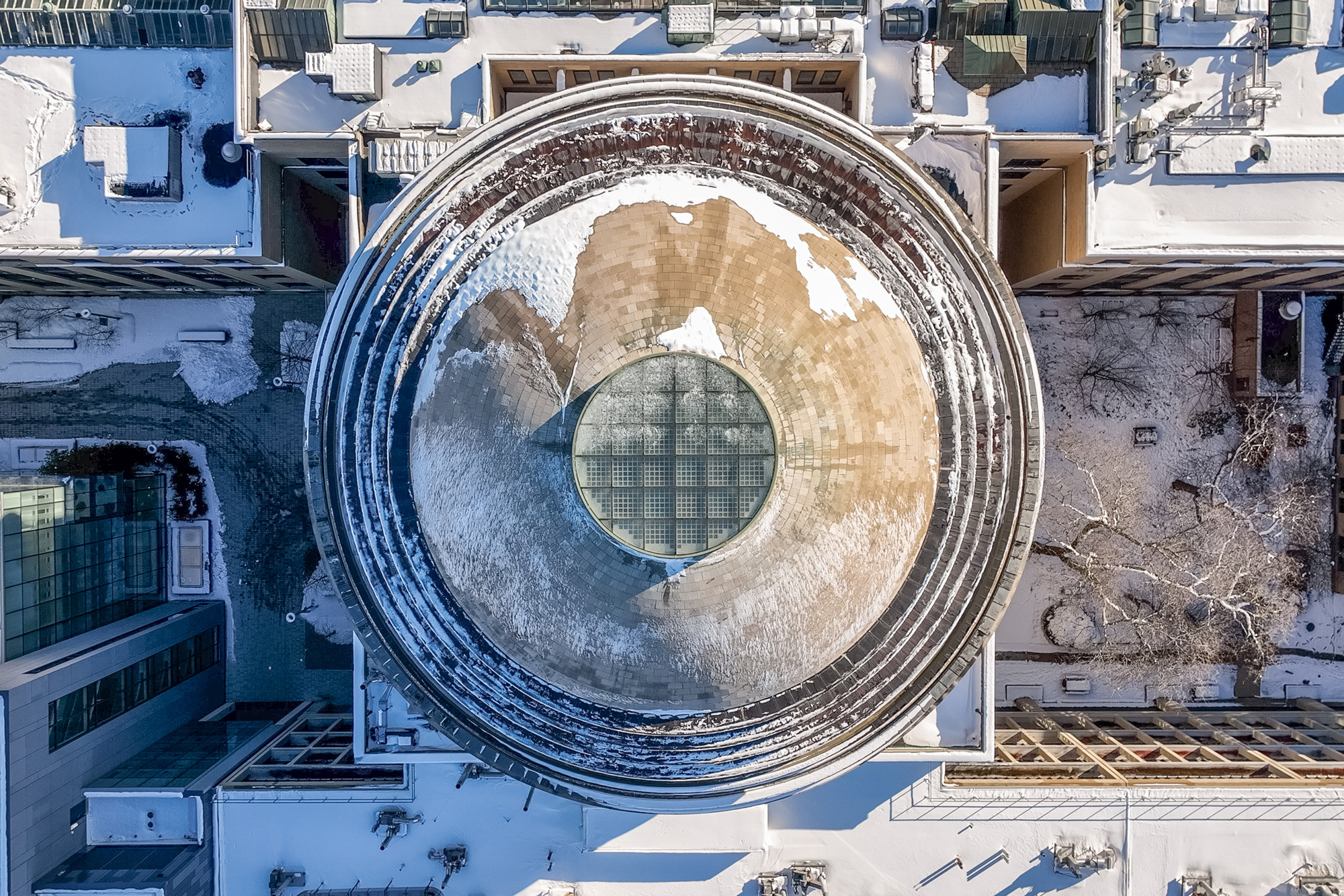 Graduate engineering and economics programs are No. 1 in the nation; MIT Sloan is No. 5.

MIT’s graduate program in engineering has again topped the list of U.S. News and World Report’s annual rankings, released today. The program has held the No. 1 spot since 1990, when the magazine first published these rankings.

The MIT Sloan School of Management also placed highly, landing in the No. 5 spot for the best graduate business programs along with Harvard University.

U.S. News does not issue annual rankings for all doctoral programs but revisits many every few years. For 2023, MIT’s economics program earned a No. 1 ranking overall, shared with Harvard and Stanford. The magazine also revisited its science rankings for the first time since 2019. MIT’s programs in chemistry, computer science, and mathematics (with Princeton University) earned No. 1 spots. Its programs in Earth sciences (with UC Berkeley and Stanford) and physics (with Caltech, Harvard, Princeton, and UC Berkeley) earned No. 2 spots. The Institute’s biology program ranked third (along with UC Berkeley and Caltech).

The magazine bases its rankings of graduate schools of engineering and business on two types of data: reputational surveys of deans and other academic officials, and statistical indicators that measure the quality of a school’s faculty, research, and students. The magazine’s less-frequent rankings of programs in the sciences, social sciences, and humanities are based solely on reputational surveys.