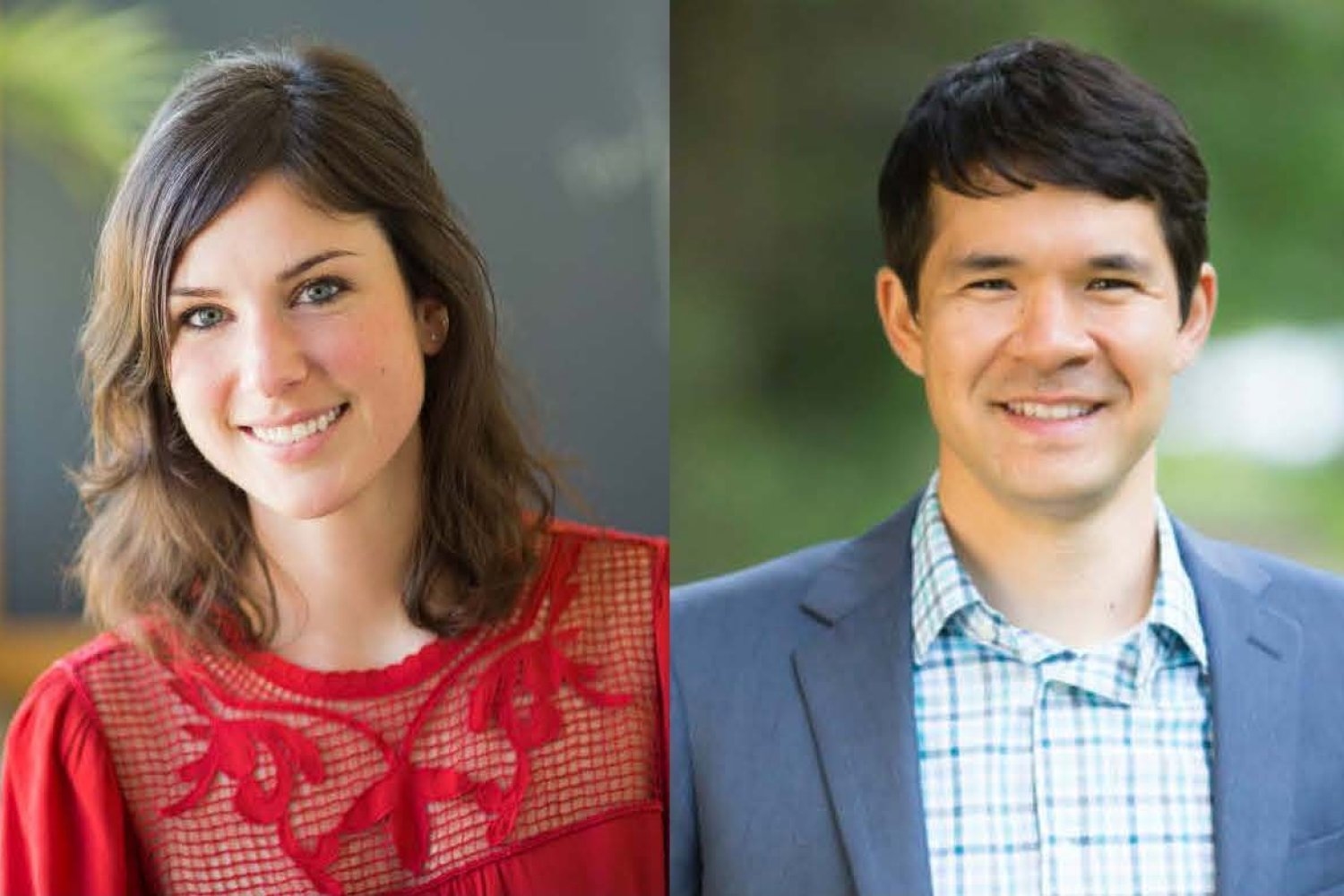 Erin Kara, an assistant professor of physics with the MIT Kavli Institute for Astrophysics and Space Research, was awarded the Newton Lacy Pierce Prize in Astronomy, which is awarded annually to young astronomers for outstanding achievement in observational astronomical research over the preceding five years. Kara was recognized for her “innovative and sustained contributions to high-energy astrophysics.”

Kara is an observational astrophysicist, working to understand the physics behind how black holes grow and affect their environments. Kara’s pioneering work includes high-impact studies of the plasma around black hole systems, and the first detection of X-ray reverberations in a tidal disruption event — high-energy echoes that can help us to better understand what happens when a star is torn apart by a black hole.

X-ray reverberation mapping allows astronomers to map the gas falling onto black holes and measure the effects of strongly curved spacetime close to the event horizon.

“We’re at the beginnings of being able to use these light echoes to reconstruct the environments closest to the black hole,” Kara says. “Now we’ve shown these echoes are commonly observed, and we’re able to probe connections between a black hole’s disk, jet, and corona in a new way.”

Kara is a NASA Participating Scientist for XRISM Observatory, a joint Japan Aerospace Exploration Agency/NASA X-ray spectroscopy mission, and co-chairs the supermassive black hole working group. She is also working with MIT education and music scholars to convert the emission from a typical X-ray echo into audible sound waves.

“I was just so honored that my colleagues wanted to nominate me for this recognition, and winning the award is the cherry on top,” says Kara. “I hope this prize motivates more early-career scientists to pursue the exciting field of high-energy astrophysics. I’m grateful to work with the most thoughtful, diligent, and supportive group of students, postdocs, and collaborators. They inspire me to be a better mentor and scientist, and they make my job a real joy.”

The three AAS vice presidents, in consultation with the editor-in-chief of the AAS journals, recognized the CHIME/FRB team for meritorious research published within the preceding 12 months. Their article “A bright millisecond-duration radio burst from a Galactic magnetar,” published in Nature in November 2020, identified the first known fast radio burst within our own galaxy, and tied this flash to its potential source, a known magnetar in the Milky Way. This work has shown that at least some fast radio bursts may originate from young, active magnetars — highly magnetized and dense remnants of massive stars.

CHIME is a radio telescope in British Columbia, composed of large half-pipe-shaped reflectors that focus radio waves onto a thousand wide-bandwidth antennas. The telescope has no moving parts; it “points” through digital signal processing of the antenna signals.

“This revolutionary, digitally driven design allows us to see large swaths of the sky simultaneously, which is ideal for mapping the cosmos or spotting brief transient events,” says Masui.

Masui is also the corresponding author for CHIME/FRB’s first large data release of over 500 fast radio bursts — brief and powerful flashes of radio waves with enigmatic origins. Although fast radio bursts were discovered in 2007, only about 140 of them previously had been found.

The CHIME project is co-led by the University of British Columbia, McGill University, the University of Toronto, and the Dominion Radio Astrophysical Observatory, with collaborating institutions across North America including MIT.

Keith Charles Gendreau PhD ’95 received the High Energy Astrophysics Division’s 2022 Bruno Rossi Prize for his contribution to high-energy astrophysics. He was recognized for his work while at the NASA Goddard Space Flight Center and with the Neutron Star Interior Composition Explorer (NICER) team for the development of NICER, which has provided insights about the “extreme environments of neutron stars and black holes, including the first precise and reliable measurement of a pulsar’s mass and radius from detailed modeling of its pulsed waveform.”

Laura Lopez ’04, a physics alumna and past Einstein Fellow and Pappalardo Fellow, is an associate professor at Ohio State University. Lopez was recognized with the 2022 HEAD Early Career Prize for her “novel and sustained contributions to our understanding of supernova remnants and compact objects in the local universe.”

Richard Mushotzky ’68, a professor at the University of Maryland, received the 2022 Henry Norris Russell Lectureship, which celebrates a career of eminence in astronomical research. Mushotzky was recognized for “a lifetime of innovative X-ray and multiwavelength research,” including foundational studies of the properties of active galactic nuclei and the composition and structures of hot gas in clusters of galaxies. Mushotzky will present the Russell Lecture at the January 2023 AAS meeting in Seattle, Washington.

Donald York ’66, Horace B. Horton Professor Emeritus at the University of Chicago, received the George Van Biesbroeck Prize, which honors “a living individual for long-term extraordinary or unselfish service to astronomy.” He was recognized for the conception and design of the Sloan Digital Sky Survey, a major imaging and spectroscopic survey that has created the most detailed three-dimensional maps of the universe ever made.