My First Desk on Campus

When the movie Arrival came out in 2016, I was overjoyed: for the first time, a woman linguist was the main character in a Hollywood movie, not to mention the fact that the linguistic consultant of this film – Jessica Coon – is an MIT Linguistics alumna herself.

But I was more excited about the public attention and discussions that Arrival generated about linguistics and language science, especially with regards to linguistic diversity, an issue that has always been close to my heart. I was raised bilingual in a small town in southeastern China, and had the fortune of learning English as a foreign language later in my life. Being exposed to different languages sparked my initial interest in studying language as a scientific subject, leading to my career as a linguist.

Although not nearly as cool as working on decoding alien languages as the Arrival heroine did, my research as a linguist features many fascinating aspects of human language. There are over 7000 languages in the world: to what extent do they differ from each other, and what do they all have in common? Broad as these questions may sound, they are what drive me to become part of the endeavor to unveil the underlying structure of all human languages, and eventually brought me to MIT, where I started in September 2017 as a first-year PhD student in the linguistics graduate program.

What I appreciate the most about my department is that everyone here works to cultivate a culturally and linguistically diverse workplace environment. Take my own cohort, for example. The ten of us come from eight different countries, speaking ten different languages. This environment has been the source of much fun for me, both within and outside the classroom: I can easily ask for grammatical judgment of a Hebrew sentence, get some acoustic data in Hungarian, learn about how to form wh-questions in Russian, or discuss the differences of an idiomatic expression between French and Italian. My favorite moment from the past semester was conducting this “experiment” with my colleague Filipe. It would start off as a serious discussion in English about our problem sets, and end with the two of us wondering what it’d be like if we each spoke in our own native language. So I would tell Filipe in Mandarin that I could totally predict next week’s questions, and he would respond in Brazilian Portuguese that cakes are way more delicious than pies.

As an international student new to the US, I find the opportunity of working in such an environment a blessing and, sadly, a privilege as well. It didn’t take me long to realize that not everyone in Boston is on board with showing appreciation for what I have been taking for granted. The bartender who ignored me and said to their colleague “I hope she speaks English,” and the Uber driver who decided to say “hello” in five Asian languages upon seeing my face, certainly didn’t make into my best memories of 2017. To me, being in a linguistically diverse place like MIT means that we show curiosity about each other’s backgrounds in a respectful way and make connections, but it doesn’t mean we should feel free to make assumptions about each other based on stereotypes.

And that is why when our department recently responded to Donald Trump’s infuriating comment that “disparaged in grotesque racist terms the populations, cultures and circumstances of an array of countries”, I felt extremely proud of being in a place that celebrates diversity:

“… We stress, now and forever, the utter incompatibility of such characterizations and sentiments with basic human values, the nature of scientific inquiry, and the fundamental lessons of our field: respect for human diversity in all its manifestations, enhanced by the continual discovery of deep threads of unity that underlie this diversity.”

Such a commitment affects me personally as a graduate student at MIT, because I know that I am part of a respectful and caring community that embraces diversity and empowers everyone to do their best.

More importantly, however, a commitment to linguistic diversity matters to us all, not just because it offers invaluable linguistic resources for us to work on, but it also cultivates an environment where each and every one of us makes an effort to build bridges, not walls. 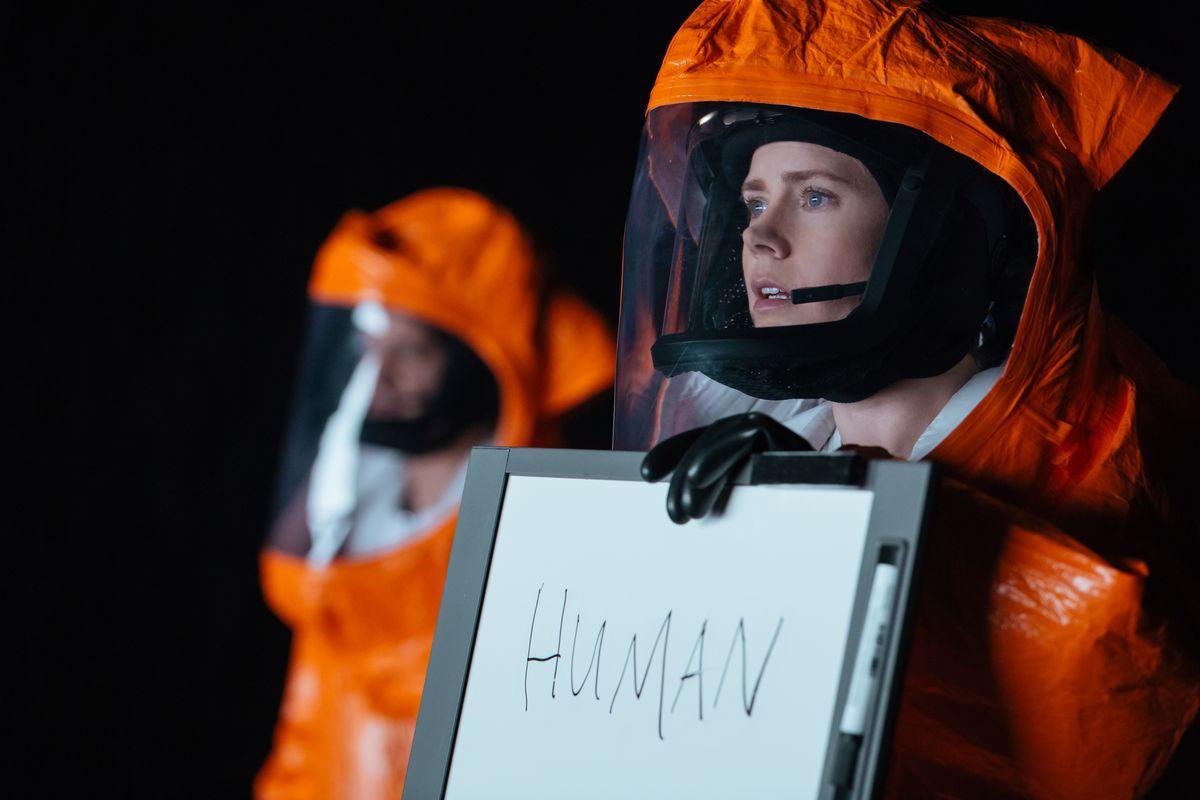