Responding to the tragedy in Ukraine 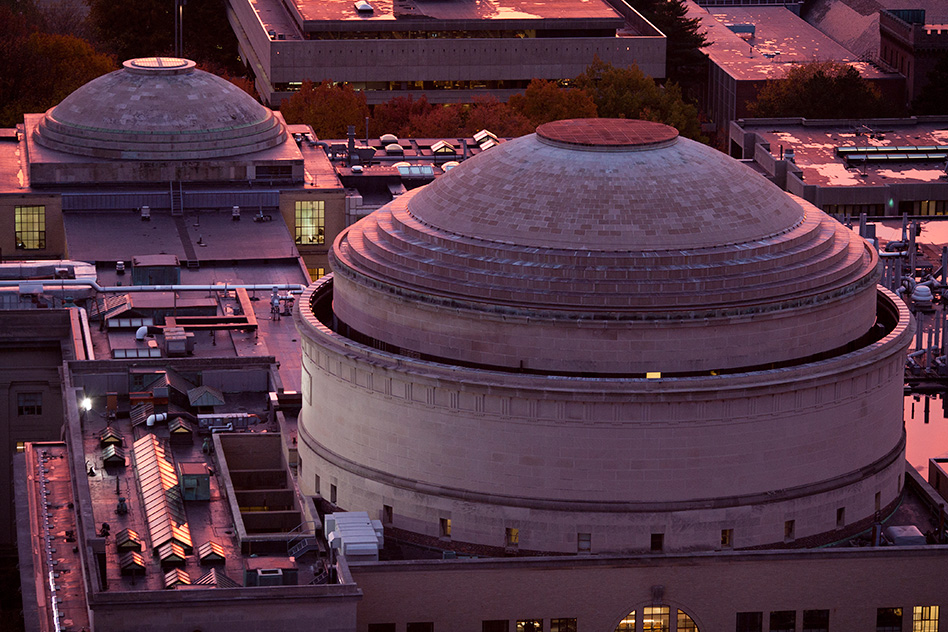 A letter from President Reif describes steps MIT is taking to care for members of its community and discontinue the MIT Skoltech program.

The following letter was sent to the MIT community on Saturday by President L. Rafael Reif.

To the members of the MIT community,

Though 4,500 miles separate Kyiv and Cambridge, several factors make the shock of the Russian invasion and its terrible consequences feel very close to home.

I write to let you know how MIT is responding to this catastrophe and to offer some personal reflections.

Caring for members of our community

First in our minds are our students, staff and faculty who are from the region or have family there; we have reached out directly to everyone we are aware of from Ukraine. We have in addition been in touch with our students from Russia, who are also a long way from home in a difficult time. (As always, support is available to all students at doingwell.mit.edu).

Our Ukrainian students are speaking out to express their outrage and the pain of being so far from loved ones in danger. You may hear their poignant descriptions in several recent media reports, here and here and here.

Termination of the MIT Skoltech Program

In light of the Russian government’s violent invasion of a peaceful neighbor, we have determined that we must not continue the MIT Skoltech Program.

The program sprang from a particular historical moment. In 2011, the United States was striving to “reset” its Russia relationship. At the same time, Russia was seeking to establish an innovation-based economy, and MIT faculty were eager to create new research alliances in areas of shared interest with top colleagues around the world, including Russia, a nation with a pool of exceptional scientific talent.

At the invitation of the Russian government and in consultation with the US State Department, MIT began working with colleagues in Russia to develop, on the outskirts of Moscow, the Skolkovo Institute of Science and Technology, now known as Skoltech. Today, Skoltech is a vibrant graduate university with highly accomplished faculty and graduate students working at the forefront of scientific research.

Ending our connection to this academic community comes with considerable sadness, but the actions of the Russian government made our choice clear. On Friday, we informed Skoltech that MIT is exercising its right to terminate the program. This does not diminish our pride in the work we did to develop Skoltech and in the first-rate research that has flowed from the relationship.

This decision obviously has direct impacts on principal investigators (PIs) at MIT who have been leading Skoltech program projects, and on their students and postdocs. The Institute is in close communication with the PIs to offer guidance and to make sure that the students involved can complete their research and academic work without interruption, and to support the transition of impacted postdocs to other projects.

For me, seeing so many Ukrainian families fleeing their homes in advance of hostile forces has inescapable personal echoes. Right before World War II, my parents fled from the western Ukraine-Moldova region as refugees. My father was able to escape first, to Ecuador. My mother followed, bringing my eldest brother, then just a year old. Seeing images of mothers escaping with small children now is particularly piercing.

The circumstances then were different: My parents were running from pervasive antisemitism and the rise of Hitler. In their small town, no one they left behind survived. But their experience is a reminder of the brutal human consequences of state-sponsored aggression and violence.

What is unfolding in Ukraine today presents a profound challenge to the global order. May we all take inspiration from the brave resistance being shown by the Ukrainian people.

In sympathy and solidarity,