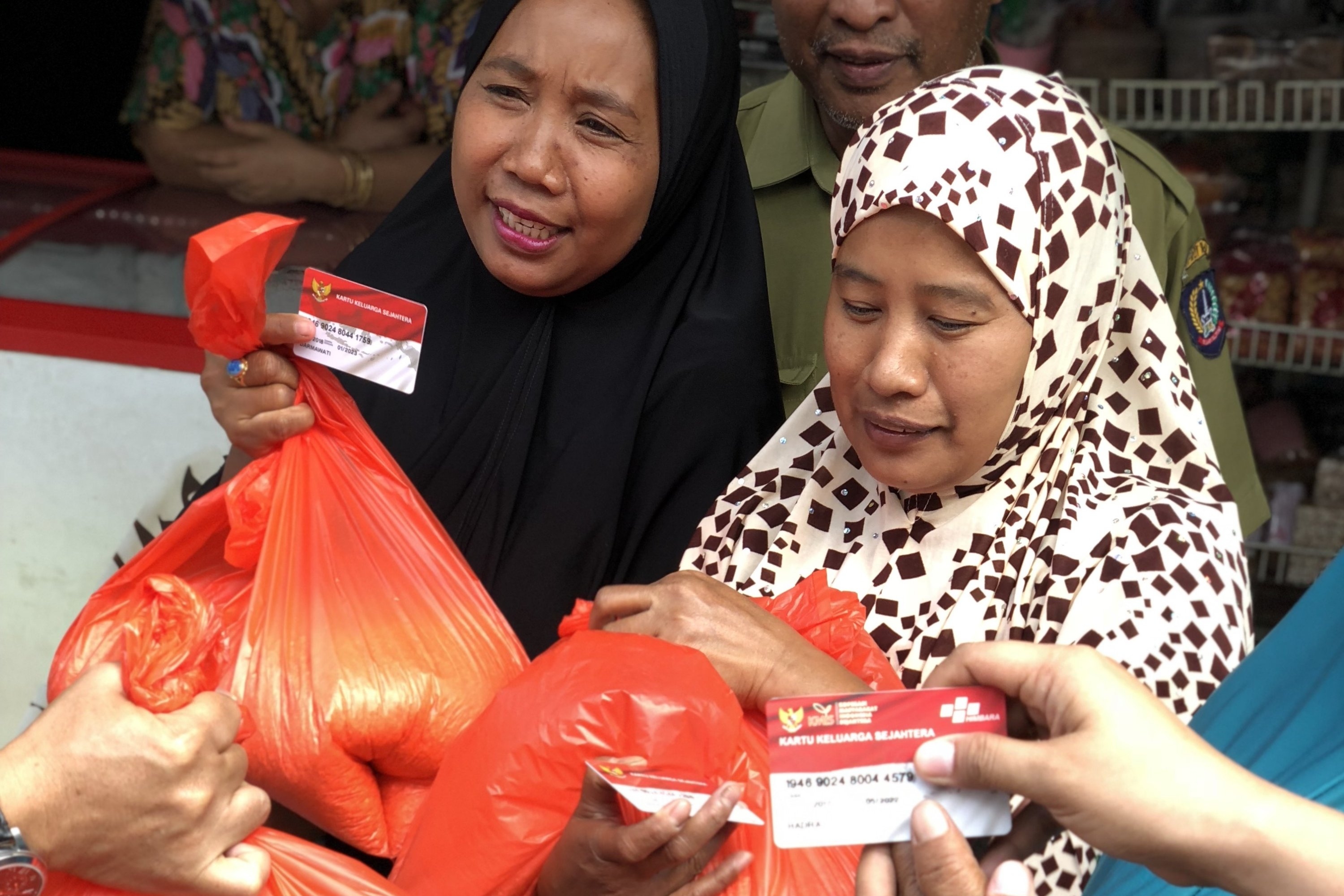 In collaboration with Community Jameel and Co-Impact, rigorous research will inform social policies and programs.

The Abdul Latif Jameel Poverty Action Lab (J-PAL) at MIT has announced a significant expansion of its efforts to forge evidence-to-policy partnerships with innovative-minded governments seeking to use rigorous research to inform their social policies and programs.

These partnerships will support governments in laying the groundwork to take evidence-informed policies and programs to scale, aiming to improve the lives of at least 6 million people affected by poverty by 2030.

Community Jameel, the international organization advancing science to help communities thrive in a rapidly changing world, and Co-Impact, a global organization focused on building just and equitable systems in Africa, Asia, and Latin America, are founding partners in this expansion effort, jointly awarding J-PAL a $6 million grant to advance this ambitious work.

Governments are the primary providers of essential services for the vast majority of the world’s poor. Despite massive investments to reduce poverty and improve human capital, the public sector — at national and subnational levels — faces many challenges in effectively reaching, engaging, and supporting people experiencing poverty. Recognizing this, there is a growing movement among policymakers across the globe to increase use of data and evidence in decision-making to improve the effectiveness of social programs, especially essential services like education, health, and social assistance.

Esther Duflo, the Abdul Latif Jameel Professor of Poverty Alleviation and Development Economics at MIT and co-founder and faculty director of J-PAL, says “The expansion of partnerships enabled by this grant has the potential to change millions of lives on a global scale, and we are grateful to Community Jameel and Co-Impact for their vision and leadership. We applaud their foresight in investing in the critical early-stage work of partnership-building, recognizing the possible social returns — evidence-based programs reaching scale — can be high, but take time to develop and succeed. Alongside Community Jameel and Co-Impact, we share a strong commitment to creating a flexible environment for these partnerships to thrive.”

Since J-PAL’s founding in 2003, it has built long-standing partnerships with governments across nearly 25 countries to enable evidence-informed policymaking. This significant expansion of J-PAL’s evidence-to-policy partnerships builds on this experience to meet surging demand from governments for data and evidence use. These partnerships center on three key pillars:

Across these three pillars, women’s and girls’ empowerment is a central theme. Many promising approaches to poverty reduction are focused on — or have demonstrated positive outcomes for — women and girls, and much of J-PAL’s policy and capacity-building work is done in close collaboration with dynamic female leaders in government and civil society.

The work, focused on four regions, will also be predominantly led by women, spearheaded by J-PAL’s women-led and majority-staffed regional offices: J-PAL Latin America and the Caribbean at Pontificia Universidad Católica de Chile, J-PAL Middle East and North Africa at the American University in Cairo, J-PAL South Asia at the Institute for Financial Management and Research, and J-PAL Southeast Asia at the University of Indonesia. Initial priority countries include Brazil, Egypt, India, Indonesia, Jordan, Mexico, and Morocco, with potential for further growth.

This expansion builds on efforts to strengthen government partnerships and scaling work already underway in J-PAL’s regional offices, supported by visionary funding partners including the Sawiris Foundation for Social Development and UNICEF Egypt in the Middle East and North Africa, the Veddis Foundation in South Asia, and the Australian Department of Foreign Affairs and Trade in Southeast Asia, among other partners.

Fady Jameel, vice chair of Community Jameel, says “We recognize the importance of this early-stage funding to seed institutional partnerships that, over time, can generate and scale meaningful government innovation. As longtime partners of J-PAL, we’ve seen how impactful this work can be, not least earlier this year with J-PAL Middle East and North Africa’s launch of the Egypt Impact Lab, an embedded policy lab in the Ministry of Planning and Economic Development, working with multiple government actors and with foundational support from Community Jameel and the Sawiris Foundation for Social Development. Now we are excited to join forces with Co-Impact and J-PAL to build on this success and help improve lives on a global scale.”

J-PAL’s local teams, including policy experts, former civil servants, and former representatives of civil society organizations, bring deep knowledge of local policy ecosystems and trusted partnerships with stakeholders across their regions. This helps ensure that evidence-informed approaches and institutional strengthening are sustainable and rooted in local contexts, and that lessons from the partnership-building process are shared widely across civil society.

Olivia Leland, founder and CEO of Co-Impact, notes “Evidence-informed systems change is essential to creating lasting global impact on the fight against poverty and gender inequality. This change, however, doesn’t happen overnight; it requires trusted partnerships with forward-looking governments and civil society and ongoing evidence generation and learning. J-PAL’s track record of close partnerships spanning decades, coupled with its deep local expertise, points to the tremendous potential of this work to break down structural barriers and build more just and equitable societies.”