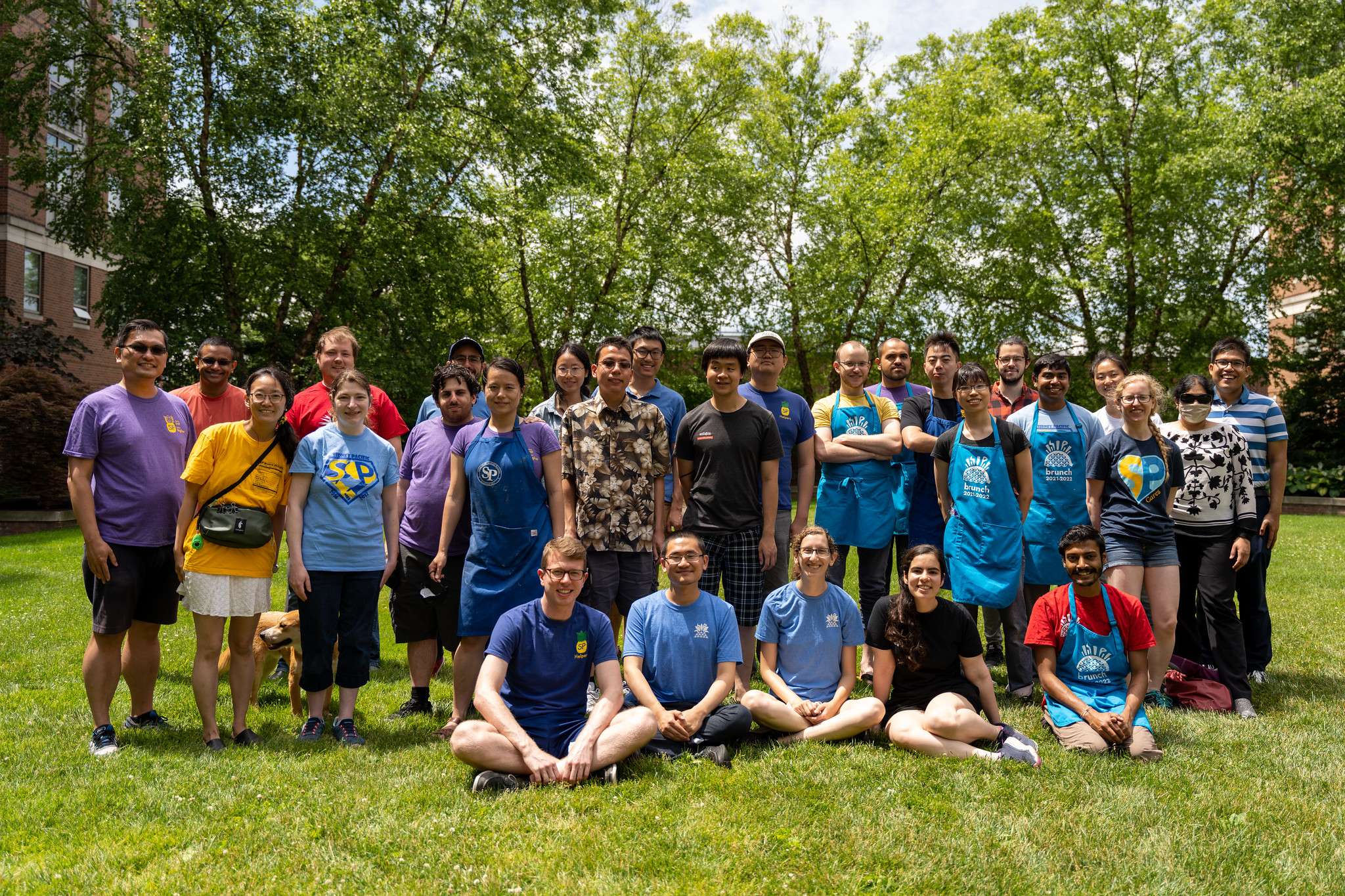 The largest graduate residence on MIT’s campus builds communities with its “helper culture.”

The largest graduate residence on MIT’s campus, Sidney-Pacific (Building NW86), also known as Sid-Pac, thrives on the community its residents have built over the past 20 years. Opened in 2002, the residence hall celebrated its 20th anniversary this year with a reunion featuring cookouts, games, and alumni events.

Located in the northwest corner of campus, Sid-Pac offers housing to nearly 750 graduate students from all over the world. The community prides itself on being inclusive, diverse, and a multicultural residence hall where more than 50 percent of the community are international students.

“SP is known for being a warm welcoming place. Living here makes it easy to be social. International students will feel at home here. I know because I’ve made great friends,” says Jatin Patil, a graduate student in materials science and engineering and former president of Sidney-Pacific.

During the alumni reunion, previous residents from around the world returned to the residence hall. The first Sidney-Pacific heads of house, Roger Mark and his wife Dottie, joined residents and alumni for a dinner.

Sid-Pac not only builds community but also builds companies. During the reunion, Mariana Matus PhD ’18, CEO of Biobot Analytics and a former SPEC member, gave a talk on her work, entrepreneurship, and Biobot’s role in fighting the pandemic.

During the pandemic, Sid-Pac worked to build a sense of community with a wide variety of events for its residents. During summer 2021, Sid-Pac hosted events including Sid-Pac Orientation for residents, seminars, and exercise classes — which were attended by hundreds of members of the MIT community.

“It was really amazing to empower our community to reconnect after such difficult times during the pandemic. It is truly a testament to both the resilience of our community, but also to the support that we give each other through challenging times,” says Patil.

“Last year’s group of student leaders took on the challenging job of restarting in-person events — large and small — without the benefit of the knowledge and experience of last year’s leaders and officers to show them the ropes. They did a tremendous job of pivoting to virtual and then back to in-person through the winter, and the SP community really continued to thrive despite the challenging circumstances,” says Julie Shah, professor of aeronautics and astronautics and SP head of house.

Even during the pandemic, one thing that never changed was Sidney-Pacific’s “helper culture,” where helpers transitioned from food distribution to food preparation and event setup for large gatherings of MIT community members.

The executive committee created new, hybrid events to build and enhance their community. They hosted Swati Mohan PhD ’10, the Mars 2020 guidance, navigation, and controls operations lead at NASA’s Jet Propulsion Laboratory. Mohan was also a member of the SPEC during her time as an MIT student. MIT President L. Rafael Reif also joined residents during their Lunar New Year-themed brunch.

The Sidney-Pacific community is beginning to prepare for both on-campus and hybrid events this coming fall. All members of the MIT community are welcome to attend these gatherings.

For more information about events to be held this fall, please visit the Sid-Pac website.