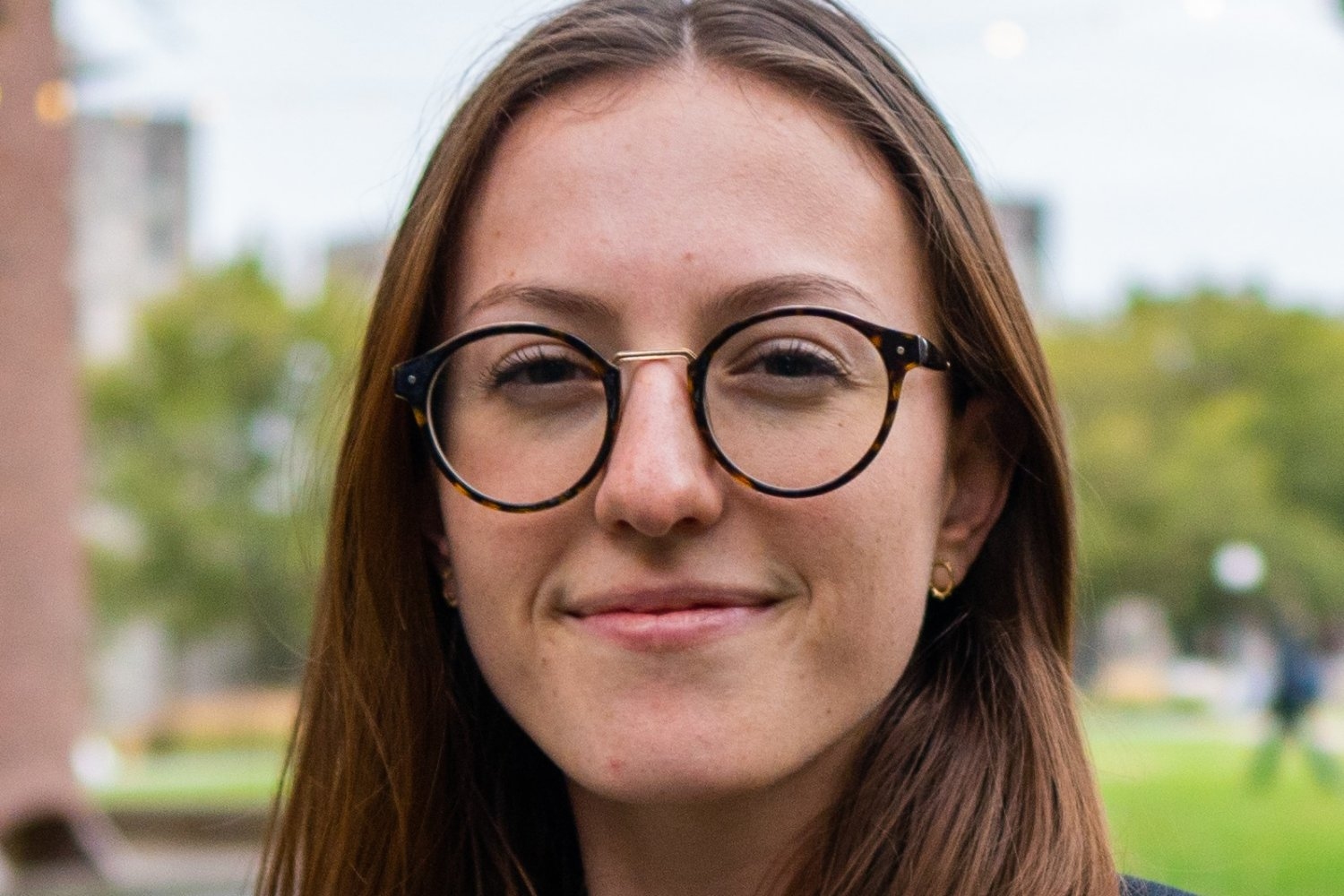 Honor recognizes top graduate students on course to change the face of the aerospace and defense industry.

Aviation Week Network named Chloé Gentgen SM’22, a PhD candidate in the MIT Department of Aeronautics and Astronautics (AeroAstro), as one of this year’s 20 Twenties Award recipients. The program has selected 20 promising recipients each year since 2013, based on stellar academic performance, extensive community involvement, and substantial research contributions, to recognize the next generation of top aerospace talents.

“I am incredibly thankful to be honored with this award,” says Gentgen. “I see it as encouragement to continue working on the future of space exploration, and in turn to encourage others to follow similar paths into aerospace engineering.”

Gentgen, a research assistant in the Engineering Systems Lab at MIT, is one of 20 winners selected from a competitive pool of 82 nominees representing 36 different colleges and universities from around the world this year. Her research focuses on space systems engineering, mission architecture, space propulsion, and multidisciplinary optimization.

Her master’s work involved studying tradespace exploration and design optimization of propulsion systems for small satellites. Since coming to MIT, Gentgen has also been involved in multiple mission architecture projects, including two NASA RASC-AL competitions — with her team winning first place this year — and the Caltech Space Challenge.

In addition to research, Gentgen is involved with the Graduate Women in Aerospace Engineering student group at MIT, where she previously was co-president and led the professional development committee. Gentgen also helps organize department-wide space seminars featuring prominent speakers.

This summer, Gentgen is interning at NASA’s Jet Propulsion Laboratory, where she is working on a mission proposal to explore Saturn’s Moon Enceladus. Prior to MIT, Gentgen received both her bachelor’s and master’s degrees in engineering from Ecole Centrale Paris, Paris-Saclay University in France.

“I’m thrilled to see Chloé recognized with this prestigious award for her technical knowledge, her passion for planetary exploration, and for her impressive leadership of her peers,” says Olivier de Weck, Apollo Program Professor and professor of astronautics and engineering systems in AeroAstro, who is Gentgen’s advisor. “Chloé is an excellent student who brings energy, enthusiasm, and a unique global perspective as an international student. Her professors, classmates, and staff benefit enormously from her vision and passion for aerospace and planetary exploration.”

The 20 Twenties program, a collaboration with Accenture and sponsored by Hexcel, is a part of Aviation Week Network’s workforce initiative that cultivates, informs, and inspires the next generation of aerospace and defense professionals. In November, the winners are invited to attend the 20 Twenties Awards Luncheon and then honored that same day during Aviation Week Network’s 65th Annual Laureate Awards and Dinner at the National Building Museum in Washington.